Dickey Duncan Declan is the protagonist of Clayton Beal’s new science fiction novel Life on Earth: Declan Book 1 . He is an average student in south Florida trying to navigate his first day back to FAU. This isn’t college as we know it, though. Declan’s subjects include math, physics, philosophy…and timeology, the study of time travel. He attends university in a world where professors teach via hologram, elderly citizens are just human heads connected to reality simulators, and everyone lives most of the time in virtual reality. According to Declan, “nowadays, reality is just the place where you eat, breathe and bleed.” (P.38)

The story opens one month after Declan’s father has died of a heart attack. Having been very close to his dad Declan finds himself without a plan, just living day to day. On Declan’s first day back to school he witnesses a friend being attacked by a mutant man-bat. He steps in to help his friend. Little does he know that this seemingly small act will soon have him running for his own life. What ensues is a fast-paced roller coaster ride. Aided by his friend Tawana Flats, a genetically modified half fish/half woman, Declan tries to stay one step ahead of his would-be assassins. His progress is hindered at times by a maniacal android named QD 1.0. What makes matters worse is that he learns his father’s death may not have been from natural causes.

This tale is entertaining. The references to vintage taxis from 2020 and clothing manufactured on 3D printers are nice touches. At times I found myself wondering where the story was going, as it seemed like a chain of futuristic “what if’s” without a strong direction to the plot. It does pick up toward the end. As a side note, the .pdf copy I read is marked with editor’s notes which is distracting.

Readers seeking an upbeat, fast-paced science fiction novel will enjoy this one. The story is immediately engaging and the action starts right away. Long-time science fiction fans will appreciate the allusions to the old sci-fi movies Barbarella, Star Trek and Soylent Green. People offended by profanity and sex scenes may not like Life on Earth: Declan Book 1 , as these elements are sprinkled throughout the book.

I rate this book 3 out of 4 stars . It is amusing, imaginative and unique. The only drawbacks for me are the distracted flow toward the middle of the book and the editor’s notes (which presumably would not be in a copy intended for the public). As the title implies, this is the first in a series. 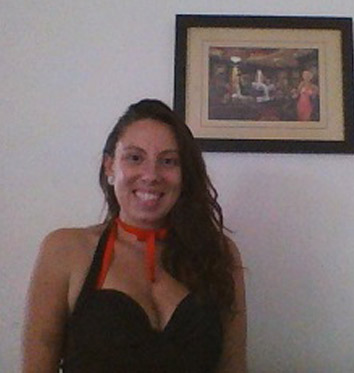 A book that grabs you for the inter dimensional Mayhem. Watching Declan escape will take you for a ride and it includes mermaids and holograms.Find out what a “Rollor ball” can do and learn a new language in science fiction. To be cherished as one of the best science fiction books. Its a sarcastic work of art about survival in this crazy world. Grab it.

This was the editor of “Life On Earth”. I asked her what she thought, being the first to ever complete my book cover to cover, and this is what she emailed:

“The first time I read Declan, it was certainly an adventure. I never knew what was going to happen next, and I don’t know how many times I interrupted Anna’s work to tell her what was going on in your story that day. And reading it again now, I really get the chance to look at your writing style. I like the casualness of it. It fits your story perfectly, and, honestly, it’s a tone that a lot of authors struggle with. They think that since they’re writing a book, they have to write all fancy-like. You wrote Declan like I suspect you talk, and that makes your book engaging. But my god, man! Indent your paragraphs properly!”

Love this girl. I couldn’t have found a better editor! She added so much more impact to the book. It wouldn’t be the same without her. 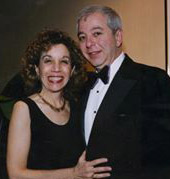 Interesting read. Imaginative escape adventure in the future. A real page turner and must read by a new & exciting author. 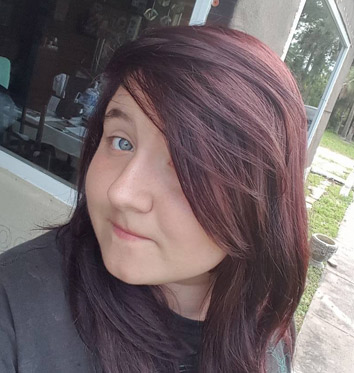 Declan.Life is a great story for mature audiences. Author Mark Beal brings a great sense of scientific mystery, comedy, and suspense. This book allows you to enter a different world where you can sense the impossible come to life. Mark uses a great sense of imagination to keep the story suspenseful but also comedic. You can never get bored of reading about Declan and how his past is affecting his life in a world with highly-advanced technology.